i am writing this letter to attest to paul’s skills in language and public relations. in the four years i have known him, i have been consistently impressed with his ability not only to negotiate complex ideas in other languages, but also to relate these things in a personable, conscientious fashion. his manner in these cases is both professional and personal, two qualities which i find particularly valuable in a professional setting. he has personally helped me in professional negotiation for everything from train tickets to contract information, and i have always been able to count on him. 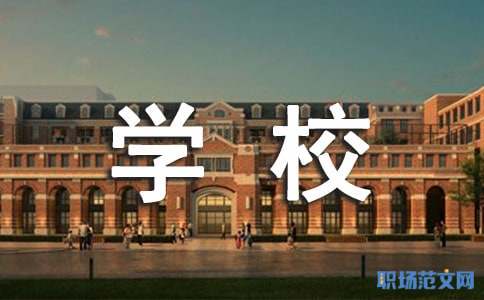 i first met paul in school, where he was a student at the university at which i taught. he was well-known to most of the westerners in town, who could call from different universities to ask for his help. sometimes this help involved translation of professional documents, and sometimes it involved personal help in making phone calls. many of these westerners continue to call him today, even though they live quite far away from him, because they have come to trust him very much. from this foundation in public relations paul has found positions in various professional capacities and has been highly-valued in each place. he is generally the sort of employee a company finds most valuable in its dealings with both foreign and domestic clients. he puts people at their ease with his language ability and manner, both of which communicate to people that they can relax and simply communicate.

i would highly recommend paul as an employee. his experience and manner are rare and very valuable.